This is susceptible to change prior to publication in late2020

Chance had bathed for hours soaking in the floral waters of the Heaven Stone temple trying to remove the stale stench of earth, as much for his own sanity as for others, but removing the grime didn’t dissolve the earthly pulling at his heart. Seeing Bea in Karian’s arms had left a stain on his soul that he couldn’t reach, couldn’t scrub clean even though he let go. He would have to work harder to overcome the haunting image of her teary eyes before he faded into the portal flames. As he walked through the wide corridors of Seelie Court to the Queens Hall, heads politely turned desperate to avoid any further intake of a place they hated. He too had missed the sweet smell of home, but not the hierarchy snobbery of Court life. He didn’t want to be here, Beithir normally took care of such matters, but due to his personal communications with the Queen, she expected only him. The conversations on earth with her had been easier, brief, no physical contact. Their communication purely vocal, using the energy grid of earth’s ley lines, often temperamental, for which he was thankful. But now, in person, he became more conscious of the commitment bestowed on him.

He nodded at the guards outside the throne room, the queen now alerted of his arrival. As he waited, he wondered whether Eliseis would see straight through him, how he betrayed his own heart in the seeking of her daughter.

“Will you inform the Queen of all your endeavours?” Saras’s voice a sharp nail dragging over an open sore. Chance couldn’t help but admire his knack of verbal attack with perfect timing, seemed to be his speciality. “Including your own conduct at the glade, Commander?” Chance quipped. He wasn’t in the mood for threats and had not forgotten the Heaven Stone that fell under his blade at Coldfall Woods.

“We are at war. Lord Karian is an enemy of our Court, our race diminishing, but if rumours are true…” He trailed off raising one eyebrow, deliberately leaving the sentence open to innuendo. Chance’s stomach knotted, he had heard the slander too but refused to give Saras the pleasure of knowing it. The image of Karian’s hands on Bea’s stomach in the glade flashed through his mind. He refused to believe it was anything but a display of misplaced love, but the whispers of Bethany, a human, carrying an Unseelie child made him sick. He was about to retaliate when the doors flew open. He had only seconds to re-compose, no doubt Saras’s intention. 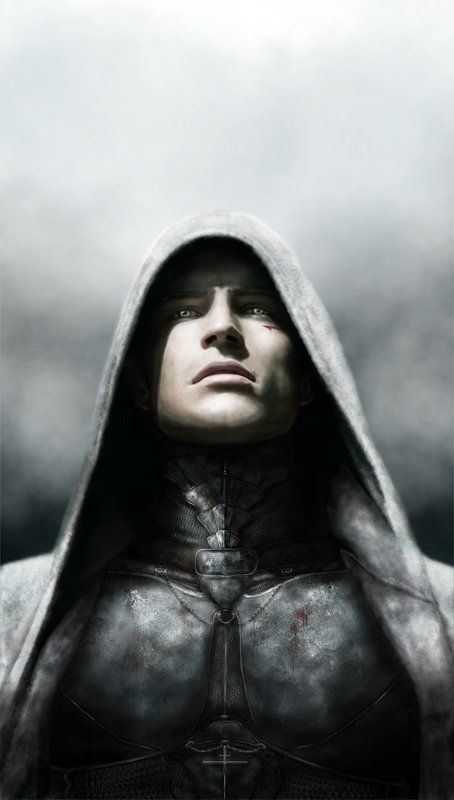 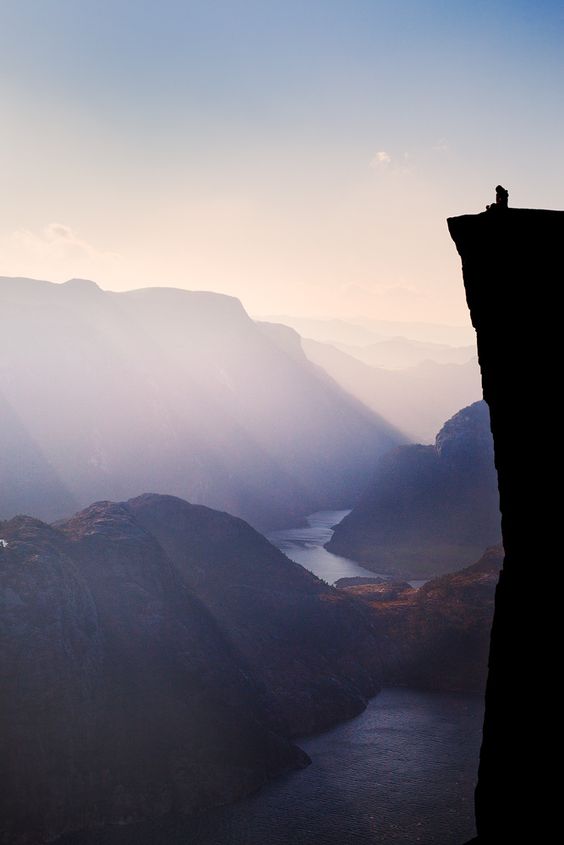 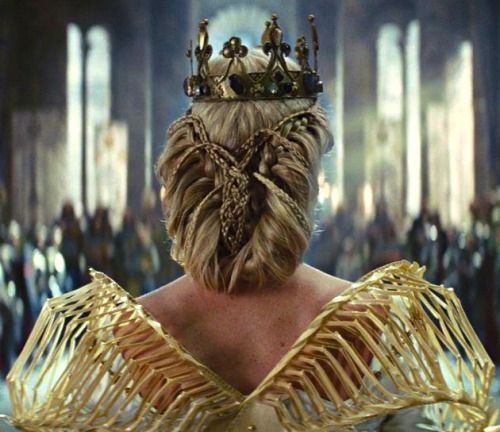 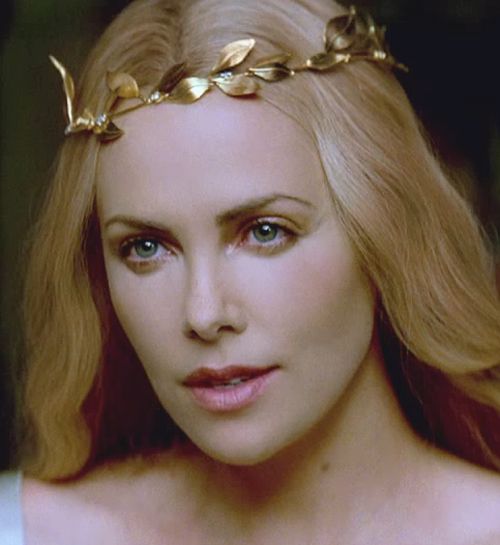