Playful use of fairy tale whimsy in digital collage art. 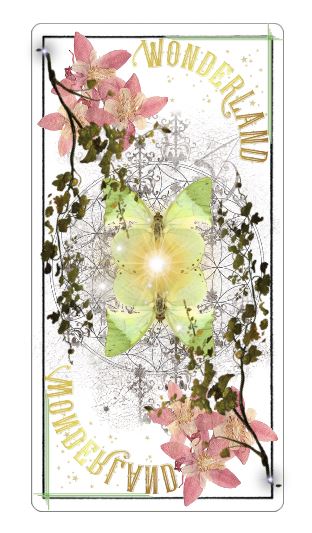 The Design for the Back of Oracle Cards.

I wanted to create a light whimsy feel of nature. 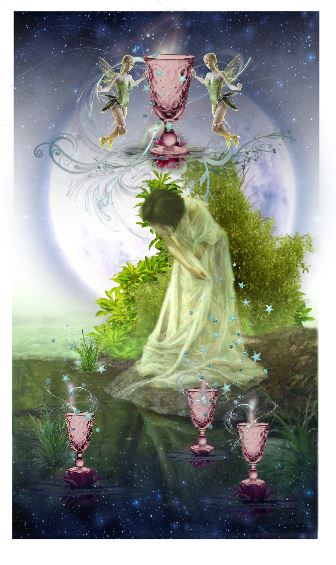 Traditionally, this cared represents the four of cups in tarot. 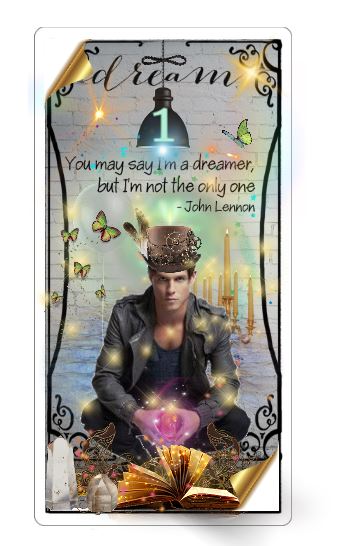 The Magician has full control of the elements.

He dreams things into being - manifesting what s/he desires. 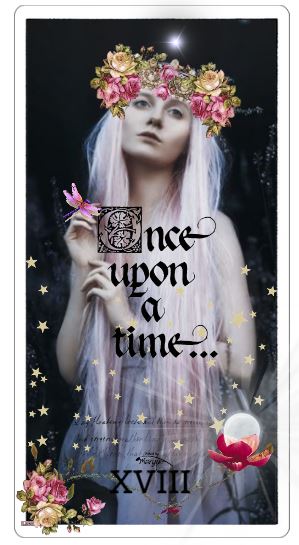 This card was inspired by the full moon referred to as The Flower Moon in May, and the maiden a representation of the May Queen.

The Moon in the traditional tarot can mean secrets kept hidden, not in the light of day. 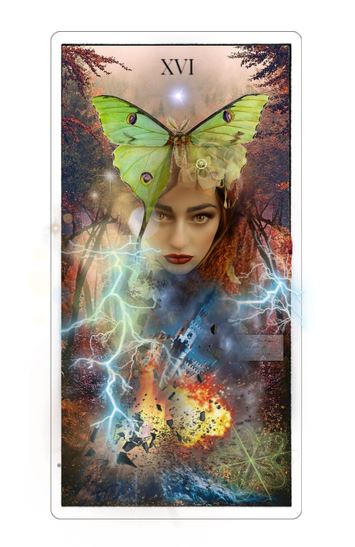 Representing The Tower in traditional tarot decks. It can be a bit scary when dealt this card in a spread, but in truth, it is a breaking down of an old, outdated foundation. Yes, it brings sudden chaos, but red flags were usually present way before the crashing down of something in one's life. It means that with making wrong choices, even though instincts nagged the right way, the divine has now been forced to intervene. It is a much more painful process rather than if listened and acted. However, with old foundations gone, new beginnings can begin. 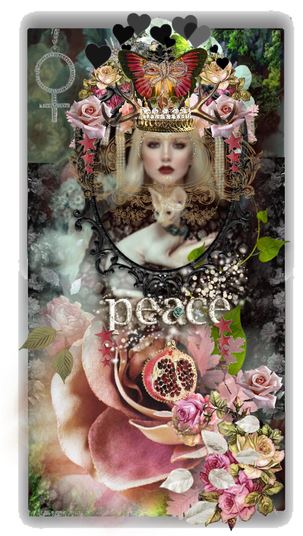 If you haven't read Victoria Erickson's words, please, pop over HERE and lose yourself for awhile. Her style is beautiful.

While keeping one foot in reality, invisible wings keep her other foot off the ground as if ready to leap into the realm of possibility. 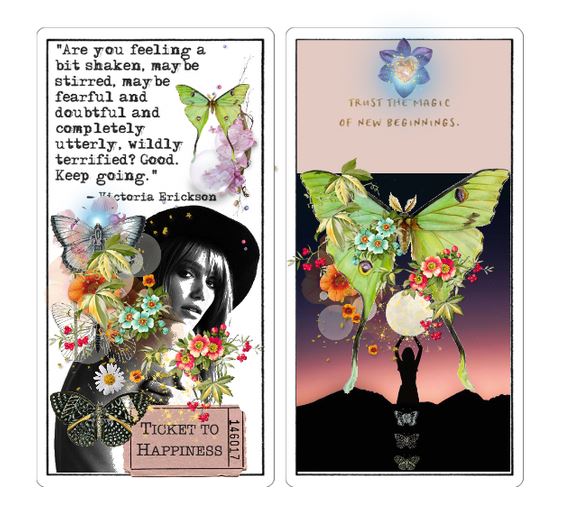 1. After experiencing The Tower Card       2. The Fool in traditional Tarot 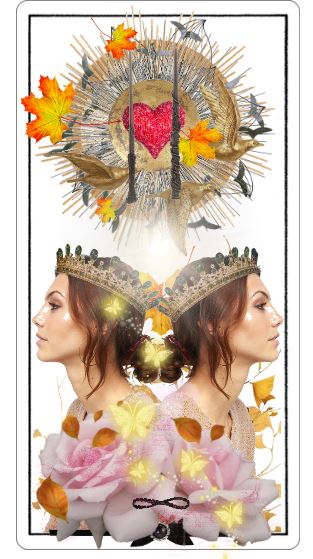 The Twins of Autumn

A deck based on 'the dark night of soul' - the journey of change.